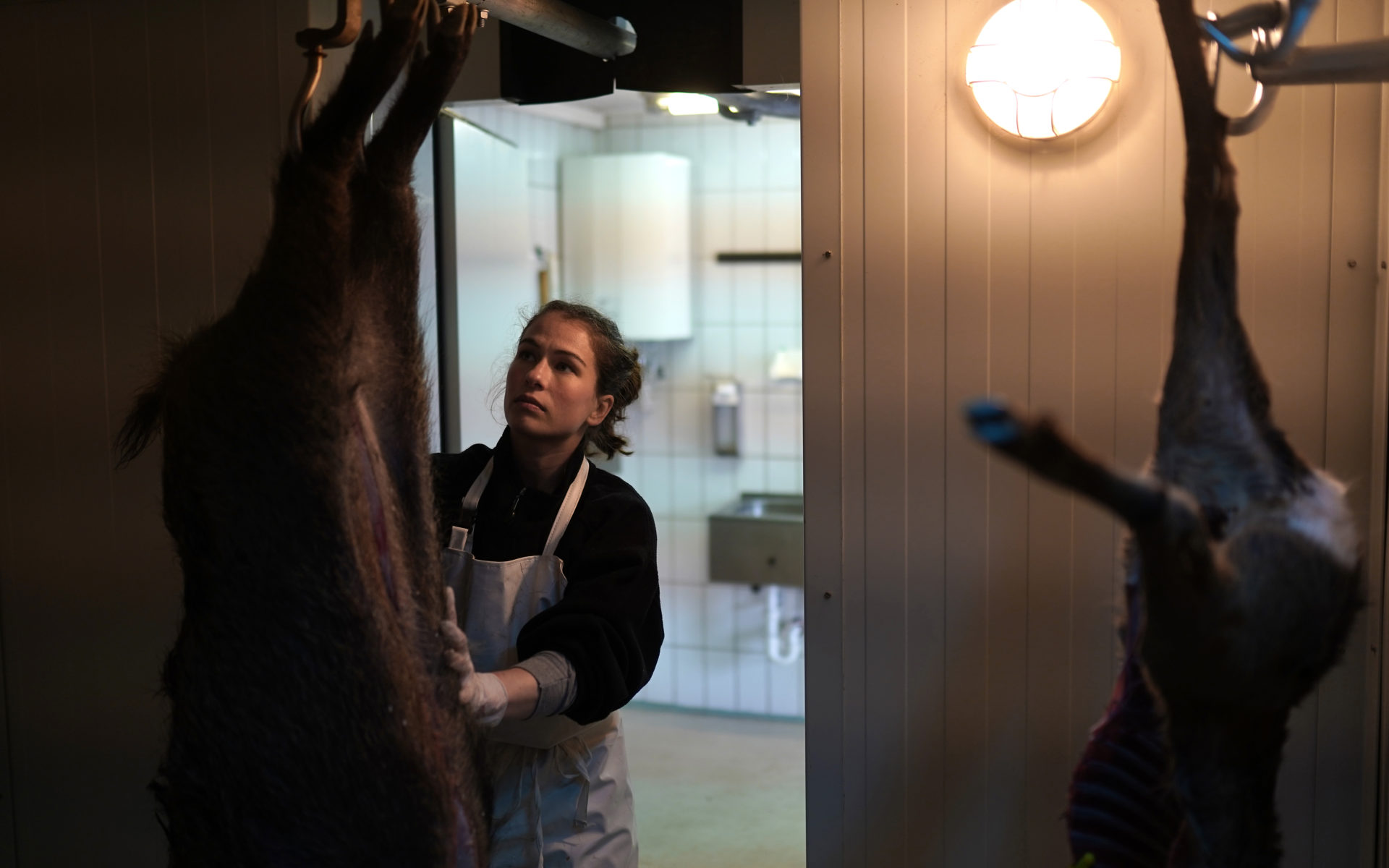 Forestry Student Anja Grimm is working on a soil-mapping project in a remote region in Bavaria where she used to spend summer vacations with her parents. She is ill at ease because it is the very region where her father disappeared when she was just eight years old. A few days into the work, the nightmare of her childhood seems to repeat itself. Deep in the woods she runs into Xaver, the village idiot, whom she often played with when she was a child. He reacts strangely when he realizes who she is. Just hours after they meet, he hangs himself. And Xaver’s suicide will not remain the only disturbing event connected to Anja’s reappearance.

The villagers meet her with reserve and eventually with hostility. The Police are strangely reluctant to reopen what for them is a closed case. Soon the villagers begin to suspect that Anja’s return is not mere chance. And when they realize that her scientific skills allow her to “read” their forest in ways they could not even begin to imagine, they are faced with a terrible decision.

An emotionally charged thriller about guilt and denial, “The Silent Forest” is set in a present day idyllic German region still haunted by terrible events that transpired there during the last days of war- a moving story about a Young woman who cannot help but “read” the mute testimony of the horrors of history written in the silent language of nature.