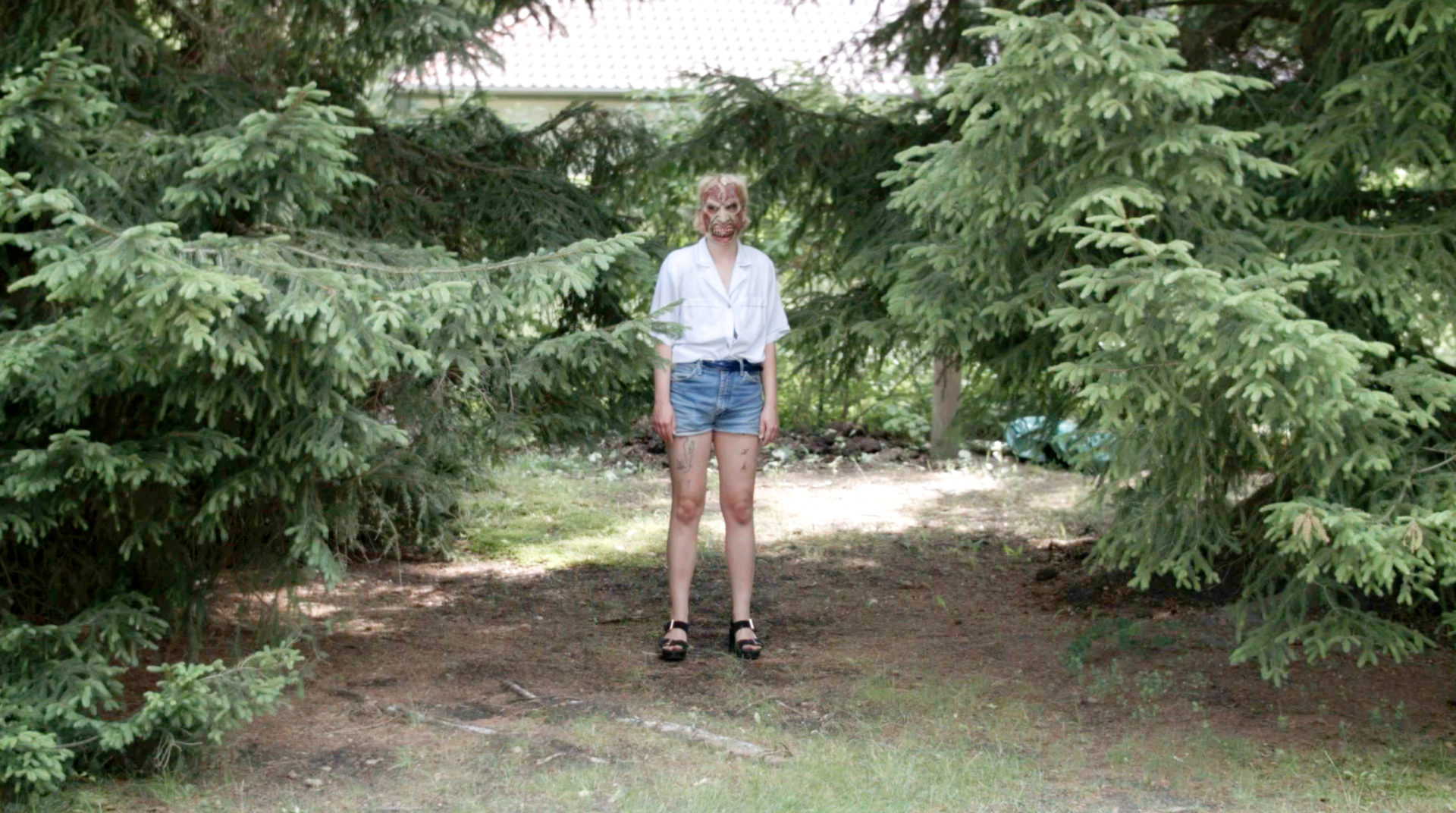 Riot Grrrl kidnaps stripper. A love story. It gets crazy!

The dogmatic loner, Marilyn, is kidnapped by the boisterous Alice on the tour of her punk band FAKE and consequently becomes their new guitarist. Off to Scandinavia: living according to their own rules, a temporary utopia, and it almost feels like family, but the age of punk is long gone. In a world where rebellion is the most valuable asset of all, any community becomes speculation and Alice and Marilyn’s tender love is put to a lucrative test.