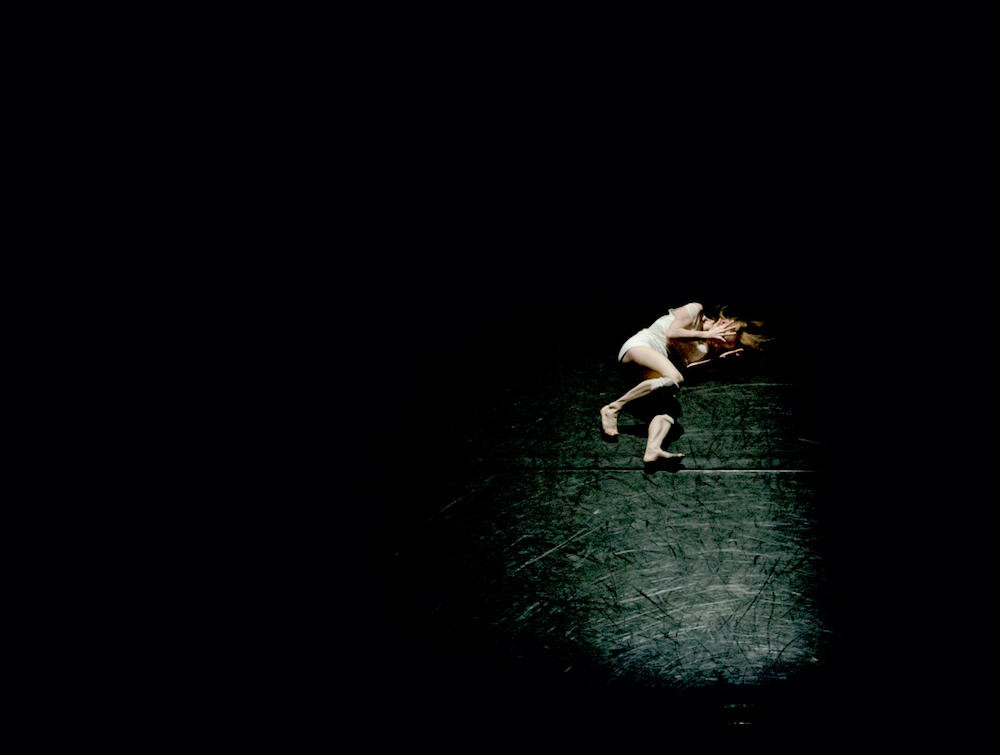 An amour fou between Giulietta, a young Berlin ballet dancer and Damián, an Argentinian tango dancer, turns sinister when out of the blue Damián attacks Giulietta’s father and almost kills him. Without any explanation, Damián disappears to Buenos Aires. Giulietta’s search for an explanation turns into a nightmarish trip not only to the South American metropolis and the strange Tango universe, but also into the murky past of her father where Argentina’s military dictatorship and cold-war, East-West, German tensions planted the seeds for a family drama that will spare no one. Damian’s dancing style is the Ariadne’s thread that will eventually empower Giulietta to find her way through a maze of lies and deceptions – and also make her discover the dancer she truly is.