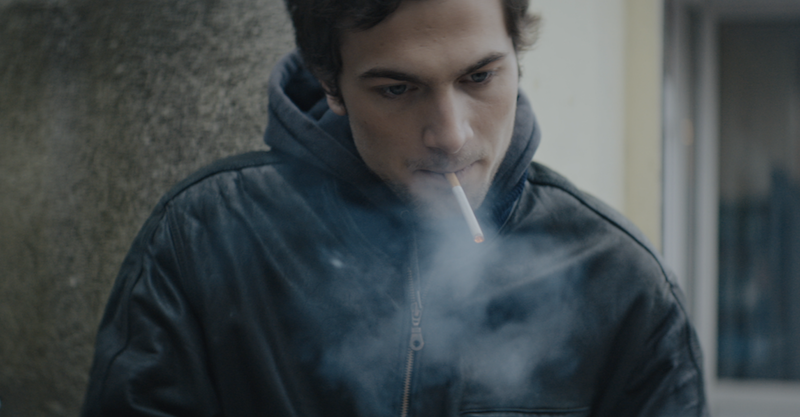 Süleyman leads a double-life – until his sudden, bloody death. On the outside a devout Muslim, who supports his father in the shop, he will take over one day and a robust macho who goes out with his pals to pick up girls. But on the inside he is fighting with his homosexual feelings. He is torn between two worlds and seems to belong to neither. He meets his great love, but at the same time his mother asks him to accept an arranged marriage which would save his fathers business from bankruptcy. And unfortunately now, that Süleyman finally feels loved for the first time and at peace with himself in his romantic relationship.